Legnaro’s church was buil between 1779 and 1786 to a design by the architect Giorgio Massari, blessed on 25th July 1786 and opened in 1803 even thought the works for the facade continued until 1821. In 1907 the church was consacrated and then in 1917 it became Arcipretale. In 1822 the big ionic style aisle was completely furnished with seven altars: the high altar with marble tabernacle surmounted by a pala named “Christ, the apostles and an adoring crowd”; St. Blaise, Charles Borromeo and Jerome’s altar, and Our Lady of Sorrows’ altar. Particularly important are the three 17th century paintings: “dispute in the temple with Jesus”, “dispute with St. Stephen” and “martyrdom of St. Lawrence”.

In 1920 the transfer of “Our Lady with Child” (made by Jacopo Bellini) to the “Gallerie dell’Accademia” was approved. On 9th November 1973 they decided for security reasons to entrust to the diocesan curia of Padua the wood by Palma Il Vecchio, “St. Justine” and other important works such as “Holy Family” by Fontebasso; “Jesus goes on the Calvary”; a wooden crucifix, missals, reliquaries an liturgical books. In 1889  using the materials from a previous “Pugina”  organo, they made a new one. 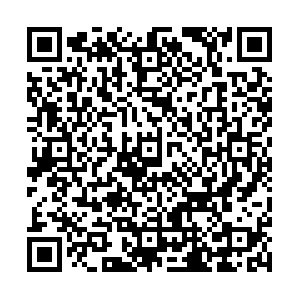