Pontelongo is an italian municipality in the province of Padua and borders with other three township of Saccisica:

Nowadays Pontelongo is a municipality with less than 4 thousand inhabitants, placed 25 km from Padua in a crossroad of communication and traffic: of the line connecting Saccisica and Polesine (Cavarzere and Adria) and by river from Padua to the venetian lagoon (from east to west).

It is a town of 10,81 km2, across the Bacchiglione river. Thanks to the river, during the centuries Pontelongo found the reasons, the terms, the conditioning, the bonds and the limits of its mission. As for the surrounding area it’s about lowlands flooded by swamps and marshes, crossed by rivers and for this reason catastrophic flood-prone. The connection between lands, population and water is a bit troubled, conflicted and marked by actions in order to redeem, tame, stem and to use as economic and commercial resource.

It is yet to write a reasoned and complete history for the town. For now we can sum it up with five words that describes the features of the territory: the river, the bridge (of wood from the 11th to the 14th century, then stony, iron and these days in remaking), Villa Foscarini-Erizzo on the left bank (and relative urban forniture), the parish church of St. Andrew and the nursing home on the left bank (with relative urban layout). The sugar refinery (with the square, the sheds, the workshops, the chimneys, the stores, the employee’s district) and last the feast of the vow since 1676; For this celebration, each year, during the first Sunday in May the local population (but also other people) renew the alliance with Mary, who saved the inhabitants from the plague. 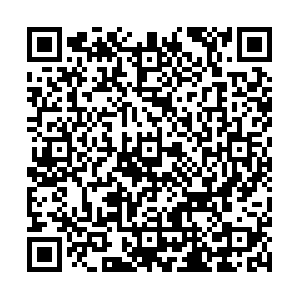