First the gallery focused on the human influence with the war, in particular the Great War. The characters are the soldiers. They start with a general description of the uniforms, weapons, chow, command structure and playing field. Then they concentrate on Saccisica’s soldiers presenting the places that men left to go to the front and last, the list of names of the fallen.

Both the collection of graphical material and the research of fallen is still ongoing. The latter, in particular propted several questions. The number of fallen in this area is grater in percentage terms than in province of Padua. Also the relation between population and fallen is higher than the venetian average. This is something else into which research should be done.

The further steps provide for a study on the territory before and after the battle of Caporetto, when Saccisica became back line and there was a powerful presence of the army that influenced the land and the administration of the municipalities.  Particularly relevant will be a depth on the hospital of Piove di Sacco, which used to be military hospital.

Materials are presented mainly digitally, but there are also traditional showcases with military objectsand reproductions of documents about soldiers. Really interesting is the reproduction of a military uniform, with equipment of the “55^ rgt infantry” and is possible for visitors to touch it.

Co-workers of GeSTA museum in Pontelongo

Opening hours: The museum opens the first Saturday of each month from 9 to 12 a.m. and upon reservation at the library “Luigi Bozzato” in Pontelongo. tel. 049 9776568. 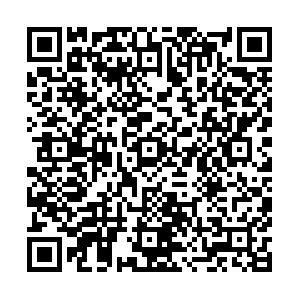